This fall, an established client brought a new patient to meet Dr. Todd. The patient, Sweetie, had only been with her new family for a week. Adoptive mom Susan had rescued Sweetie when she learned that her nephew, and Sweetie’s caretaker, had died unexpectedly and suddenly.

Susan had met Sweetie several years earlier. Another relative had seen Sweetie just six months ago and reported no issues. Now Sweetie was in a shocking state. She had been a happy, healthy and mobile little Morkie. Now she was unable to walk, or even stand, on any of her legs.

Dr. Todd examined Sweetie to determine why a fairly young, and formerly healthy dog was unable to stand or walk. She could eliminate by lying on her side, but her legs could not bear her fragile 8 pound body. Radiographs and a consultation with an orthopedic surgeon revealed that all Sweetie’s legs had been broken in several places. The bones were mostly healing, but they were so weakened by the numerous fractures that no surgical correction is possible.

But that’s not the end of the tale for Sweetie. Dr. Todd had an idea.

We have another wonderful friend and client, Ronnie Graves. In his retirement, Ronnie has become expert at fashioning prosthetic devices for a variety of animals. Ronnie evaluated Sweetie and agreed to build her some new legs to get her up and walking once more. Dr. Todd has been working with Sweetie using soft splints, in a effort to regain some of the strength in her legs. This video shows her progress as of December 10th.

We’re in the middle of this project check back to see how this story turns out! 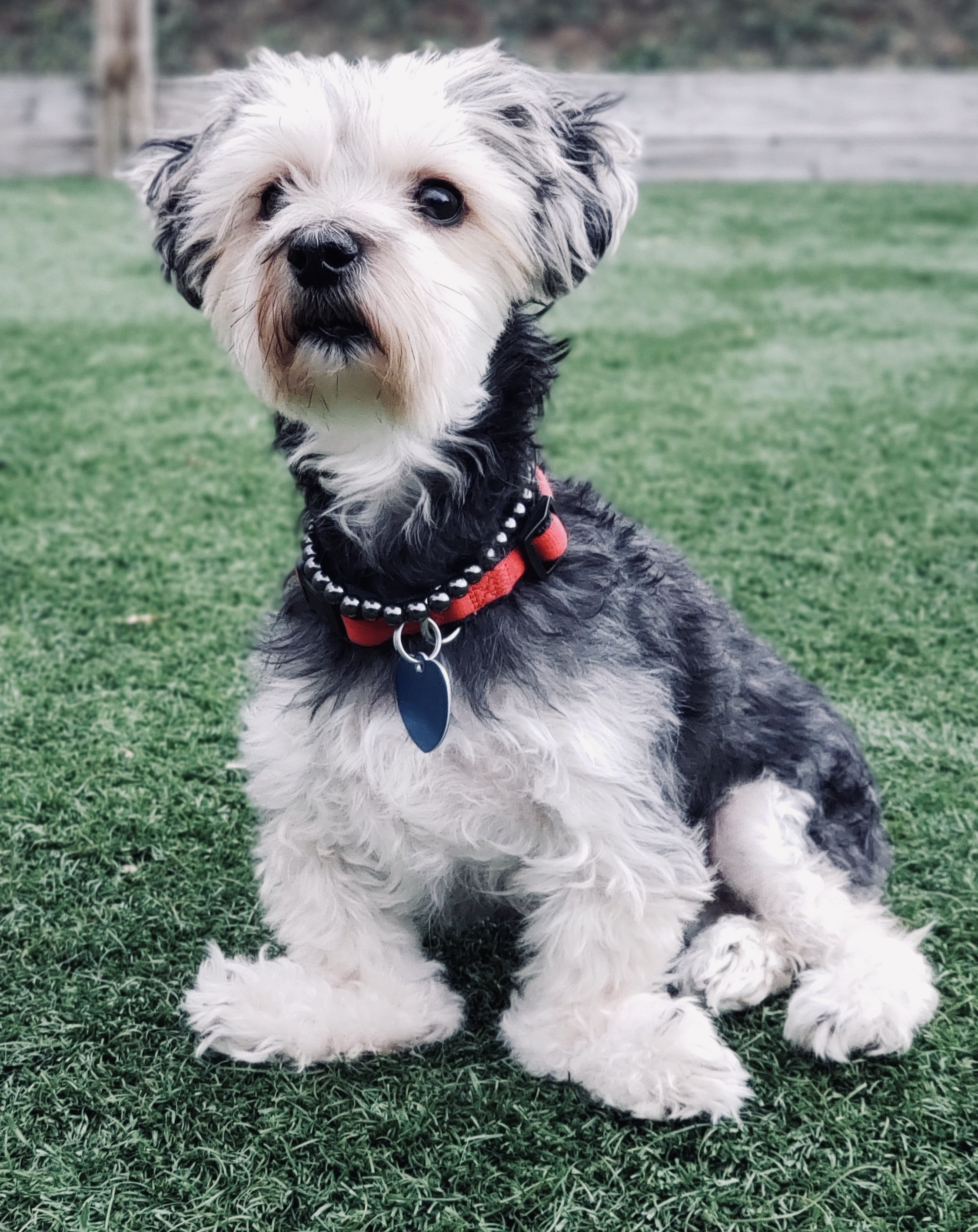 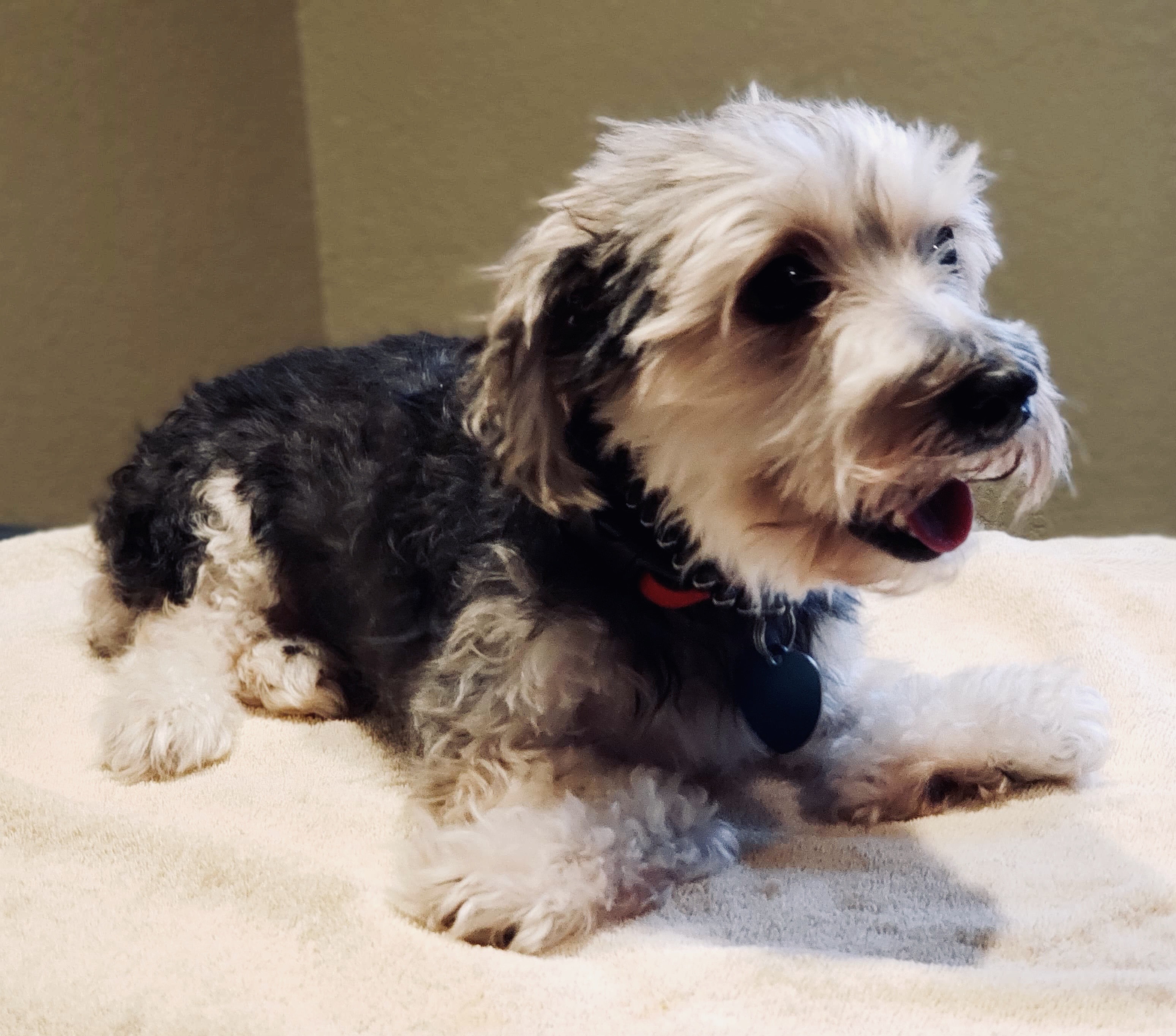 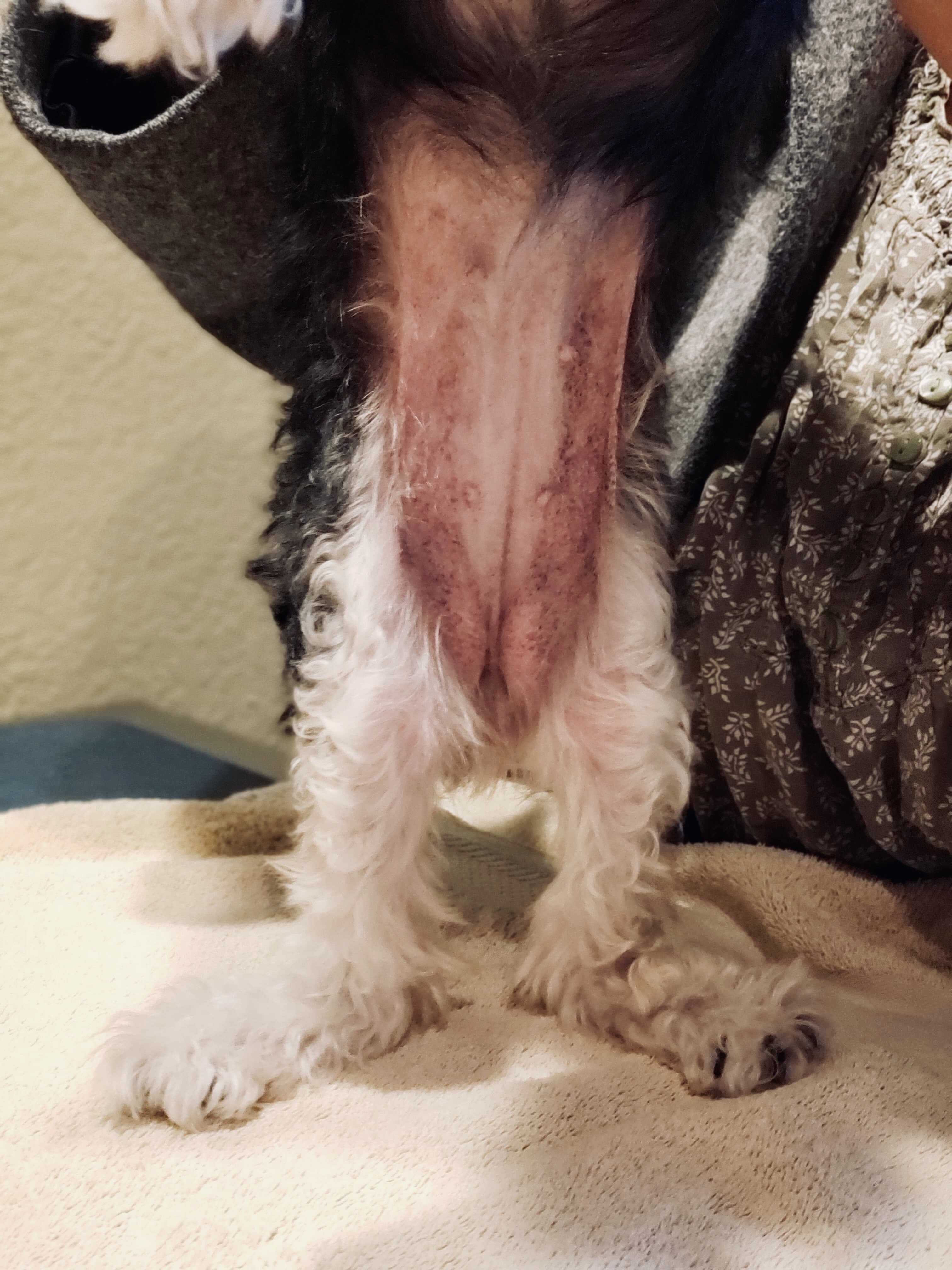